Once again Teyana Taylor is showing off her moves and sexy physique in a new campaign for Reebok. Before that, she has given us major fitspo in Kanye West’s Fade Video. This fit woman is an American recording artist and actress and remained one of the best celebrities of 2016 and we hope she is going to be rocked year 2017 as she has announced a new long-term partnership with Reebok.

She has shared a video from this campaign on Instagram. In this video, she has done some exercise moves like hip lifts. She was in a rocking orange and black striped onesie, almost invisible skin tights, purplish pink socks and red Freestyle Hi Reebok Sneaker commonly known as the 5411’s. The 5411’s has really taken the women’s sneakers in a creative style. 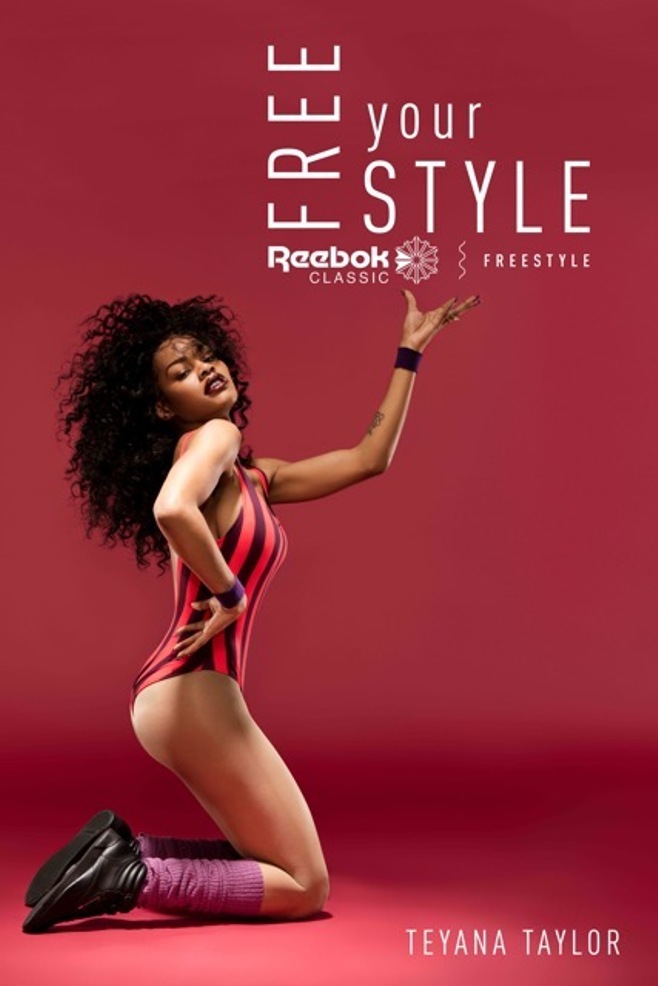 No doubt Reebok has always been a part of Teyana Taylor and she has admitted it. On the other hand, she is too much devoted regarding her workout as shown her enviable physique. Like Kendrick Lamar and Gigi Hadid, Teyana Taylor has joined the family of Reebok as the newest member. She has become the official brand ambassador of reebok. The video she shared is a mergence of music, fashion and fitness that is the essential part of Reebok. This partnership and commitment are not in between Reebok and Teyana actually it is Reebok’s commitment to a woman who wants to express their confidence with style.

Let’s have a look at pictures of free your style with reebok classic and Teyana Taylor. 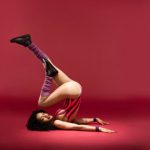 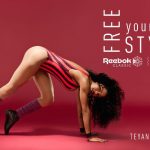 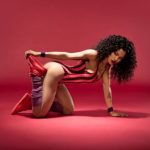 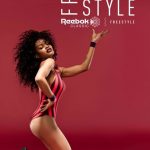 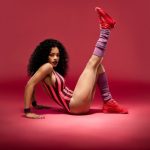 The World’s #1 Food For Heart Attack, Hypertension, Stroke And Cholesterol

We will be happy to hear your thoughts